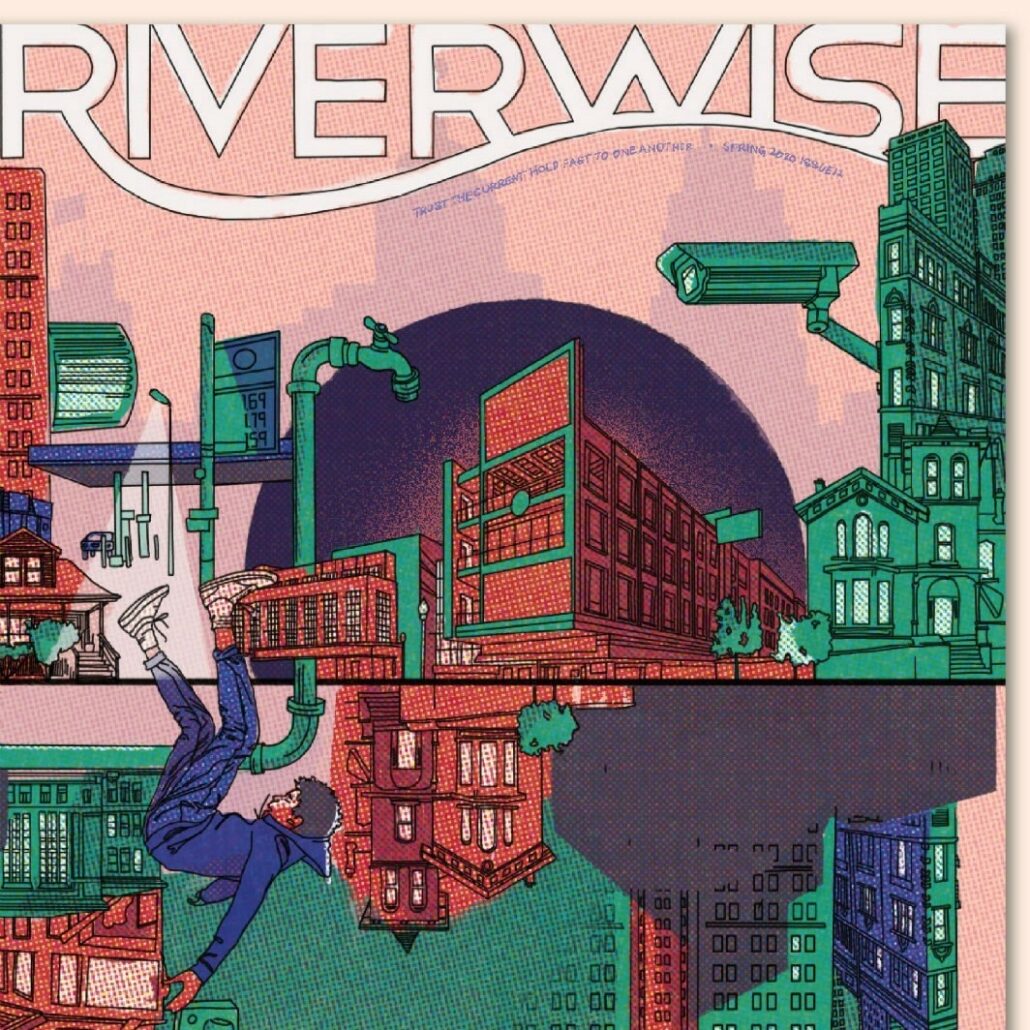 Members of the NCOE were part of the founding of Riverwise Magazine, a publication in Detroit that reflects local activism and the ongoing struggles in the city to create a better future  Beginning in 2017, Riverwise chronicles visionary organizing in the city, emphasizing community efforts to create self-determining ways of living.

Along with quarterly publications, it has offered special issues on the 1967 Rebellion, opposition to surveillance technology, and the local and national demonstrations against police brutality. 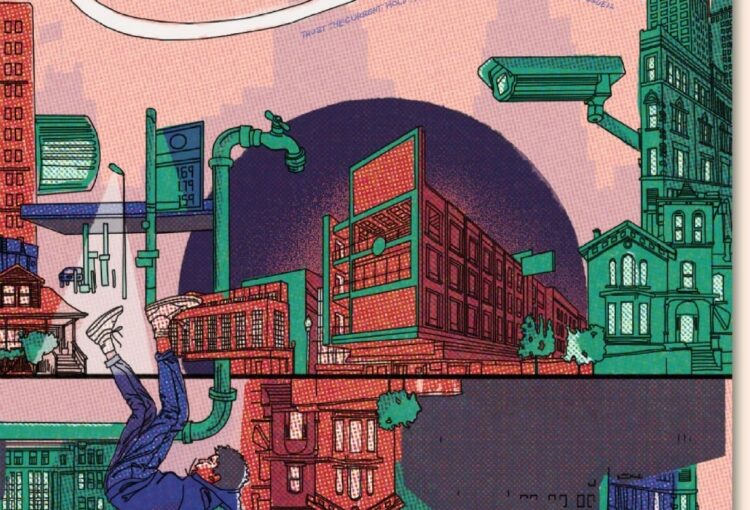 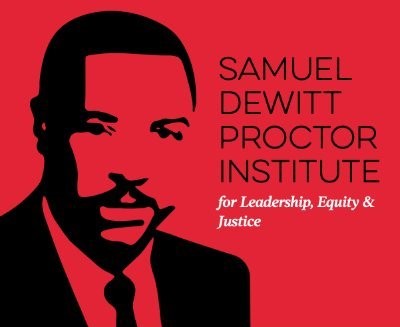 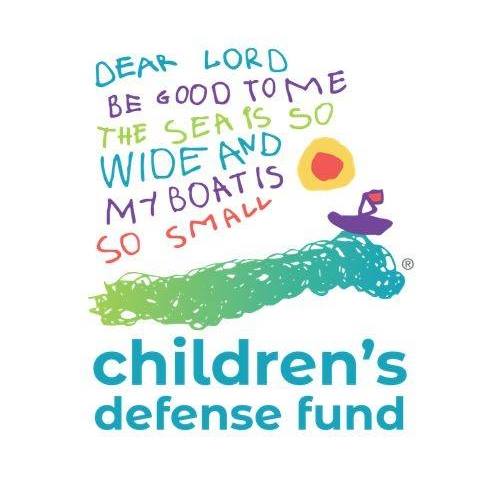