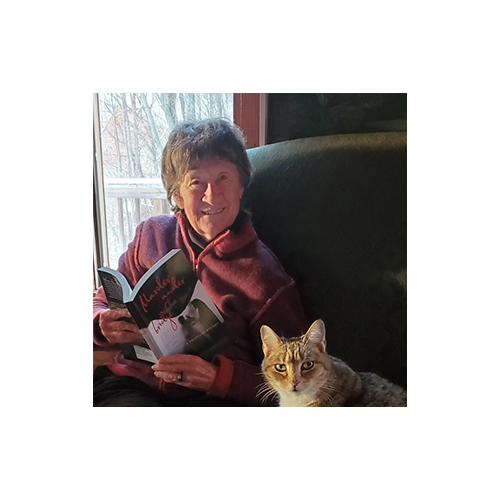 Candie Carawan has been based for many years at the Highlander Research and Education Center in Tennessee. Originally from southern California, in the Spring of 1960, she took part in the Pomona College exchange program with Fisk University and was a participant in the Nashville Sit-In movement. On April 1 – 3 that year, she attended the first gathering of students from across the South, who were holding Sit-Ins and demonstrations in their towns, at Highlander.  She met her future husband and partner there, Guy Carawan (1927-2015), and over the next 50 years they would work together as cultural organizers and educators. Their workshops and documentary projects took them throughout the South, including the South Carolina Sea Islands, and the southern Appalachian mountains. Their particular interest was how cultural traditions and expression can strengthen and support movements for justice and progressive change. Their website provides a brief overview of this work. They also traveled widely offering music in support of many movements for peace, labor, the environment, immigration rights and gender issues.

From 1989 – ’99 Candie worked as the Education Coordinator at Highlander following Guy’s retirement. In addition to co-authoring the books, Sing for Freedom (2008), Ain’t You Got a Right to the Tree of Life (1994) and Voices From the Mountains (1996), the Carawans served as consultants to the public television productions of “Eyes on the Prize,” “History of the Song ‘We Shall Overcome,'” and “Memories of the March.” Candie continues to share her knowledge and love of music and cultural expression across communities working for change.