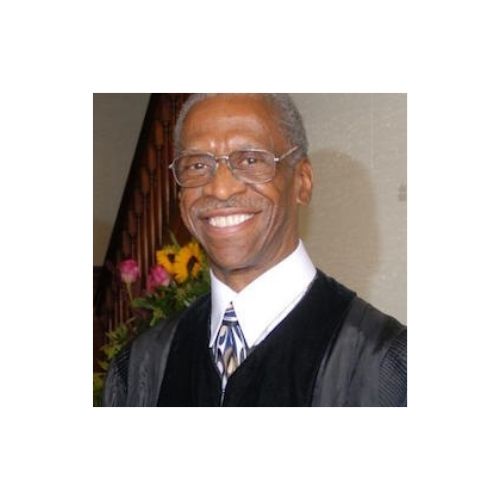 Dr. Dorsey Odell Blake has served as Presiding Minister of The Church for the Fellowship of All Peoples (San Francisco) since 1994.  Fellowship Church was co-founded in 1944, as the nation’s first intentionally interracial, interfaith congregation by Dr. Howard Thurman. Dr. Blake also serves as Faculty Associate at Pacific School of Religion as well as a faculty member of the Proctor Institute, Children’s Defense Fund.  Additionally, He is a member of the Advisory Board of Ethics in Tech.

Dr. Blake has extensive field ministry experience with interfaith groups addressing justice and peace issues, including: California People of Faith Against the Death Penalty, The Interfaith Alliance for Prison Reform, Genesis, The San Francisco Interfaith Council, and Religious Witness with Homeless People. He has spoken to small audiences and a rally that drew over 200,000 people.  In 2000, he traveled to Morocco with an interfaith delegation of Muslims, Jews, and Christians in a quest to promote interfaith respect and cooperation.  Dr. Blake has conducted workshops locally and nationally, including one with Roshmahon  Gandhi, grandson of Mahatma Gandhi. He also hosted Ramchandra Gandhi, another grandson. He has had an audience with His Holiness the 14th Dalai Lama and served on an interfaith panel responding to his teachings.