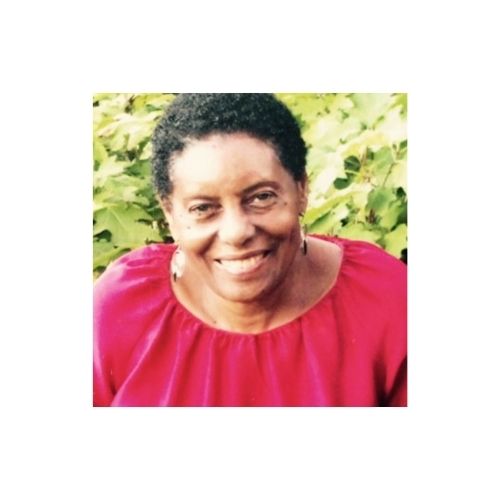 Born in Tampa, Florida, House began expressing herself through poetry before her age reached double digits. She published her first books of poetry in the 1980s, including Blood River (1983) and Rainrituals (1989), both published by Broadside Press. In 2003, her third collection, Shrines, was published by Third World Press. Medicine, her most recent book, was published in 2017 as a joint endeavor of Broadside Lotus and University of Detroit Mercy Press.  All of House’s poetry collections have been published under her chosen name, Aneb Kgositsile.

After leaving university to teach in a freedom school in Selma, Alabama, she worked as a field secretary in the Student Non-Violent Coordinating Committee (SNCC). She helped draft SNCC’s statement against the Vietnam War, the first public opposition to the war to be issued by a civil rights organization.

In Detroit, she co-founded the Detroit Coalition Against Police Brutality and the Justice for Cuba Coalition, and she participated as a teacher, administrator, and board member in the building of three African-centered schools.

For over 40 years, House taught at the university level (Wayne State University, University of Michigan-Dearborn, University of Witwatersrand in South Africa), and as a volunteer in classes for elementary and high school students in Detroit’s Afrocentric independent schools. Her contributions to future generations of artists and activist extends beyond the classroom, as she has consistently collaborated with and mentored young Detroit writers.

House’s contributions as a writer and activist continue. She is active in local efforts to end water shutoffs, in the Detroit Independent Freedom Schools Movement’s effort to provide classes in African American culture for Detroit students, and as co-editor of the quarterly print publication, Riverwise.