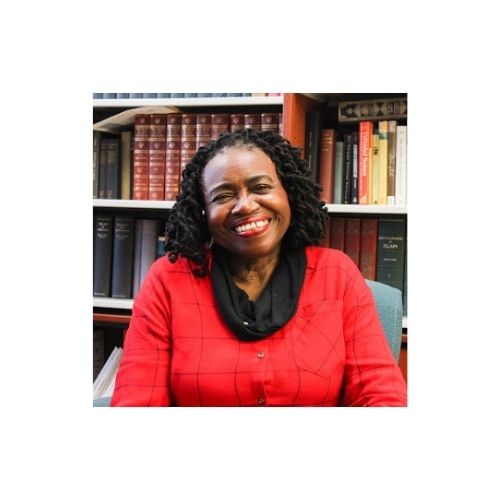 Dr. Gwendolyn Zoharah Simmons, Ph.D. is Professor Emerita from the University of Florida. She is a Veteran of the Black Freedom, Peace, and Social Justice Movements from the 1960s until today. She was a student activist in the 1960s Sit-In Movement. Simmons was a member of the Student Nonviolent Coordinating Committee (SNCC) and its Project Director In Laurel, Mississippi for two years beginning with the 1964 Mississippi Freedom Summer Project. She also worked for the National Council of Negro Women (NCNW) in their Project WomanPower. Simmons was also on the staff of the American Friends Service Committee (AFSC) for 23 years working on ending the Vietnam War, ending South African Apartheid and Israel’s Colonization of Palestine as well as Immigrant Rights issues. In her Academic Career, Simmons’ focus is on African American and Women Religious Traditions, and Women and Islam from a feminist perspective.