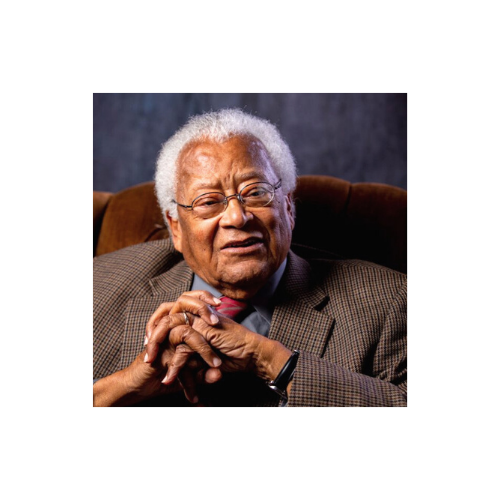 REVEREND JAMES LAWSON, JR., a Methodist clergyman, spent a year in prison as a conscientious objector to the Korean War. During his three years as a missionary in India, he was profoundly influenced by Gandhi’s principles and practice of nonviolence. Lawson taught nonviolence to many future leaders of the Civil Rights Movement including Martin Luther King, Jr. and was a primary organizer of the nonviolent Sit-in movement and the Student Nonviolent Coordinating Committee (SNCC).

He teaches the uses of nonviolence in the 20th and 21st centuries, Nonviolent Struggles, Civil Rights and Social Change in workshops and classes throughout the United States.  Rev. Lawson is the co-author of Nonviolence and Social Movements: The Teachings of Rev. James M. Lawson Jr, edited with Ken Wong and Ana Luz Gonzalez. It includes case studies that explore how individual acts of conscience can lead to collective action and how the practice of nonviolence can build a powerful movement for social change.