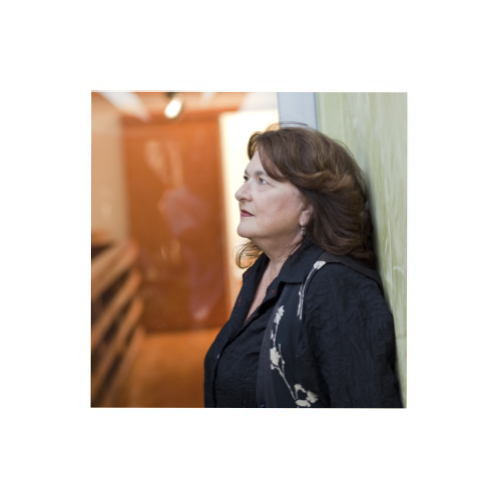 Beginning with the awareness that the land has memory, Baca creates art shaped by an interactive relationship of history, people, and place. Her public artworks focus on revealing and reconciling diverse peoples’ struggles for their rights and affirming the community’s connections to place. Together with the people who live there, they co-create monumental public art places that become “sites of public memory.”

In 2012, the Los Angeles Unified School District named a school the Judith F. Baca Arts Academy, located in Watts, her birthplace. She is a recipient of the Guggenheim Fellowship, the United States Artist Rockefeller Fellowship, and the Andrew W. Mellon Foundation Grant awarded for the expansion of the Great Wall.