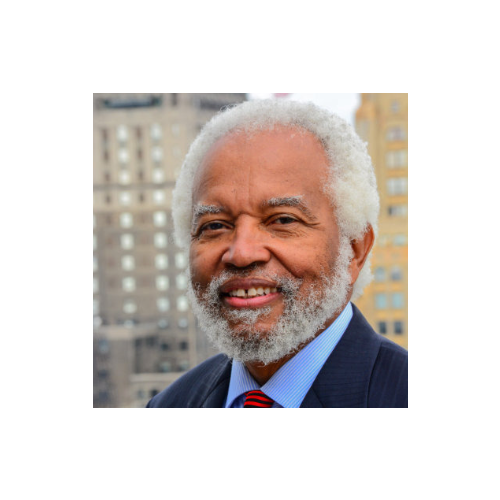 “The community’s voice is vitally important in the conversation of education reform in Newark. As such, The Trust will augment and support the voices already engaged in education reform, providing information and access to other resources as needed. This is one way The Trust helps to align efforts.”

Junius W. Williams is a noted attorney, educator, musician and community advocate. Williams is the founder of RiseUp North Newark, an interactive website that tells stories of the Black Resistance Movement, community building and black politics. Recently, Williams has served as the chairman of Newark Celebration 350, the organization that has planned and financed more than 200 activities to celebrate the 350th anniversary of the city’s founding. Williams is also the founding Executive Director of the Abbott Leadership Institute (ALI), at Rutgers University-Newark, where he taught advocacy skills to parents and professional educators.

Williams is the youngest person elected President of the NBA. As NBA President (1978-79), he presented a critique of the proposed constitution for the African Nation of Zimbabwe to the United Nations. His administration was called “The Year of Affirmative Action”, in support of affirmative action in the wake of the Bakke case.

Williams was the first President of the modern day Young Lawyers Division. As an attorney in Newark NJ, Junius Williams successfully represented Rev. Jesse Jackson in the historic court decision making it possible to cast one vote for the presidential candidate and all of his delegates in New Jersey in 1988.

He has held positions such as the Director of Community Development and the Model Cities Program for the City of Newark (1970-72), and the University Heights Development Corporation (1988-93). As advocate, planner, administrator and developer, he is responsible for the construction of more than 2000 units of housing in Newark.

Junius Williams served as Chairman of the Board of Trustees at Greater Abyssinian Baptist Church (1990-2003), and the Education Law Center (2000-2005).  He was an Official Observer at the first South African National Election in 1994.

In addition to his advocacy, Williams is an accomplished musician.  He is co-founder, business manager and performer with the singing group, “Return to the Source.”  As a writer and producer, he has created multi-media productions performed before local and national audiences.

Williams holds a Bachelor of Arts degree from Amherst College and a Juris Doctorate from Yale University Law School.  He has two daughters, Camille and Junea, and two sons, Junius and Che. He is married to Dr. Antoinette Ellis-Williams.