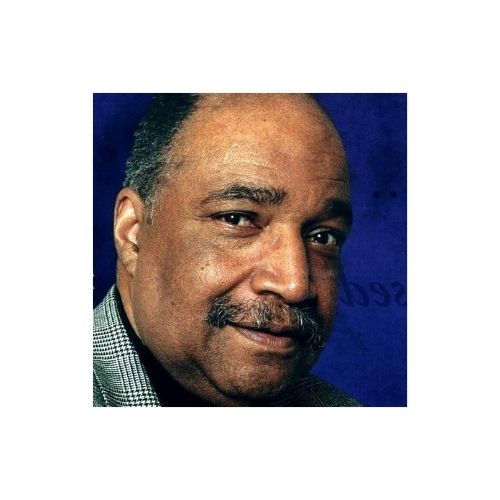 I was a student organizer during the 1960’s sit-in movement while a student at North Carolina A&T College. As a member of the Student Executive Committee for Justice (SECJ), I played a key role in formulating protest strategies during the Greensboro civil right demonstrations of the 1960 Woolworth Sit-In Movement and again in the 1961 movie theater demonstrations.

During the mass demonstrations of 1962-63, I was 1st Vice-Chair of Greensboro’s CORE (Congress of Racial Equality) chapter and a NAACP member. A member of the College Committee of the American Friends Service Committee (AFSC) – Southern Region – I participated in the 1963 Voter Education Projects in Greensboro, NC and Warren County, NC. The work in Warren County eventually led to the election of Congresswoman Eva Clayton. I worked as a community organizer with the Foundation for Community Development (FCD) based in Durham, NC, funded by the Ford Foundation 1968-72. I chaired the Greensboro Association of Poor People (GAPP) and managed Uhuru Bookstore a community based project of GAPP. Today, I work with/for the Beloved Community Center of Greensboro (BCC).

My organizational affiliations include a Life Membership in the NAACP, membership in the Black Child Development Institute (Greensboro), the NC A. & T. Alumni Association and the Beloved Community Center of Greensboro.

In 2001, I received the first Human Rights Medal presented by NC A. & T. State University. Other awards include, the Sit-In Participant Award by the International Civil Rights Center and Museum, the One Community Award presented by the February One Society, the Service Award and the President’s Award from the Greensboro Senior Club, the National Association Negro Business and Professional Women Clubs, the United Negro College Fund Meritorious Service Award,  the 1974 Man of the Year Award (Greensboro Branch of the NAACP), the Sertoma Club local and regional Service to Mankind Award and recognition by the African American Atelier, Inc., Men of Distinction and was honored by the Carolina Peacemaker Newspaper Citation of Honor Greensboro 100.