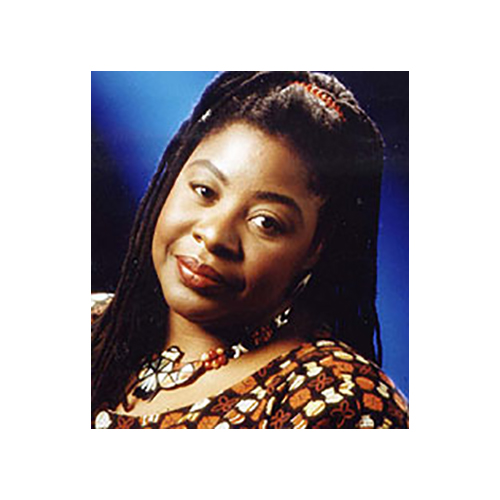 Loretta J. Ross is an Associate Professor at Smith College. She is an activist, public intellectual, and a scholar. Her passion is in innovating creative imagining about global human rights and social justice issues. As the third director of the first rape crisis center in the country in the 1970s, she helped launch the movement to end violence against women that has evolved into today’s #MeToo movement. She also founded the first center in the U.S. to innovate creative human rights education for all people so that social justice issues are more collaborative and less divisive. She has also deprogrammed members of hate groups leading to conceptualizing and writing the first book on “Calling In the Calling Out Culture” to transform how people can overcome political differences to use empathy and respect to guide difficult conversations.

She started her career in activism and social change in the 1970s, working at the National Football League Players’ Association, the D.C. Rape Crisis Center, the National Organization for Women (NOW), the National Black Women’s Health Project, the Center for Democratic Renewal (National Anti-Klan Network), the National Center for Human Rights Education, and SisterSong Women of Color Reproductive Justice Collective, until retiring as an organizer in 2012 to teach about activism.

She has been quoted in the New York Times, Time Magazine, The Los Angeles Times, and the Washington Post, among others.