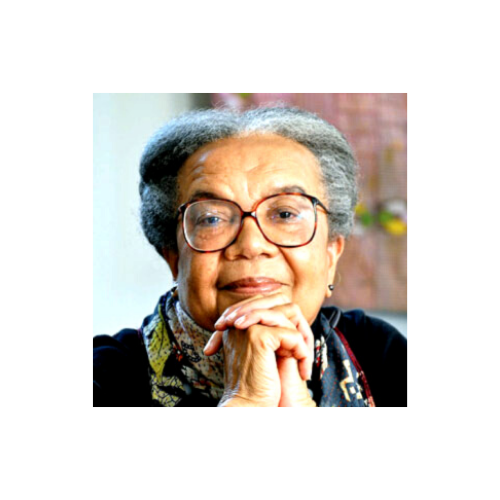 MARIAN WRIGHT EDELMAN is an American activist for the rights of children and the founder of the Children’s Defense Fund. She is the first African American woman admitted to the Mississippi Bar and worked with the NAACP Legal Defense Fund to defend activists during the Mississippi Freedom Summer of 1964. Among her honors are the 2000 Presidential Medal of Freedom and the Robert F. Kennedy Lifetime Achievement Award for her writings including Families in Peril: An Agenda for Social Change.