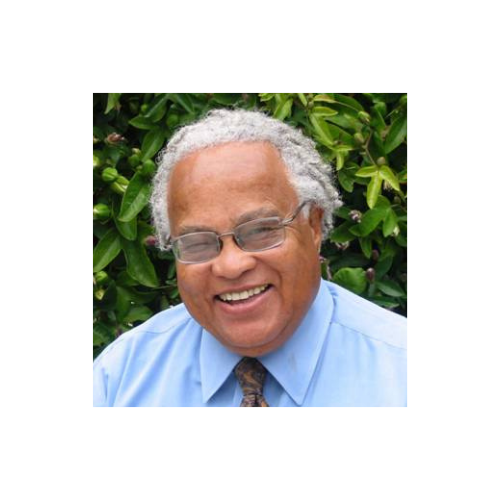 Reverend Philip Lawson, a United Methodist Pastor (retired) and community organizer, still works tirelessly for the rights of migrants, low wage workers, for human and sexual freedom. Trained in nonviolence by Bayard Rustin, Lawson marched with Dr. King from Selma to Montgomery. He was subpoenaed by Congress for his ties with the Black Panther Party and his controversial visits to North Vietnam. As President of the Northern California Inter-Religious Conference and the Black Alliance for Just Immigration, Rev. Lawson helped organize the transition of 300,000 refugees from Central America. He was awarded The Congressional Gold Medal for his promotion of nonviolence during the Civil Rights movement and beyond.