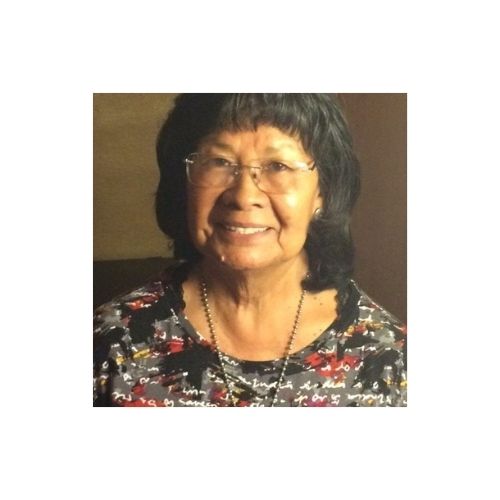 Rachele Agoyo, born in 1942 and raised in Cochiti and Santo Domingo Pueblo, has an innate love of native teachings. With her advanced degrees and cultural upbringing, she as a Head Teacher developed the first Head Start program in a native Pueblo. After marriage, she moved with her husband to his homelands of Okay Owingeh Pueblo where she began a career as a traditional storyteller and a freelance journalist. The storytelling and writing helped her to continue sharing the rich culture and heritage of her Native American Pueblos. She has been a major Inter generational relational influence since 1990 within Tewa Women United.