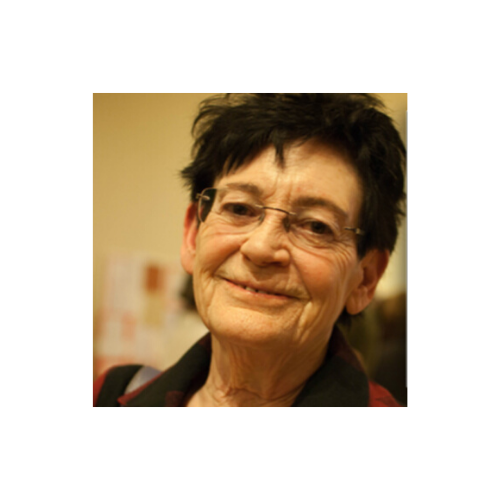 Roxanne Dunbar Ortiz grew up in rural Oklahoma, child of landless farmers.  As a veteran of the Sixties revolution, she has been involved in movements against the Vietnam War and imperialism, union organizing, and was one of the founders of the Women’s Liberation Movement in the late 1960s.  Since 1973, she has worked with Indigenous communities for sovereignty and land rights and helped build the international Indigenous movement.

A historian, writer, and professor emeritus in Native American Studies at California State University, she is the author of many Indigenous related books and articles, including Indians of the Americas: Self-Determination and Human Rights; Roots of Resistance: A History of Land Tenure in New Mexico: and The Great Sioux Nation: An Oral History of the Sioux-United States Treaty of 1868, as well as a memoir trilogy: Red Dirt: Growing Up Okie; Outlaw Woman: A Memoir of the War Years, 1960-1975; and Blood on the Border: A Memoir of the Contra War. Her most recent book, An Indigenous Peoples’ History of the United States, received a 2015 American Book Award.

Frank Joyce and Roxanne Dunbar-Ortiz discuss her book, “Not A Nation of Immigrants: White Supremacy, and a History of Erasure and Exclusion”