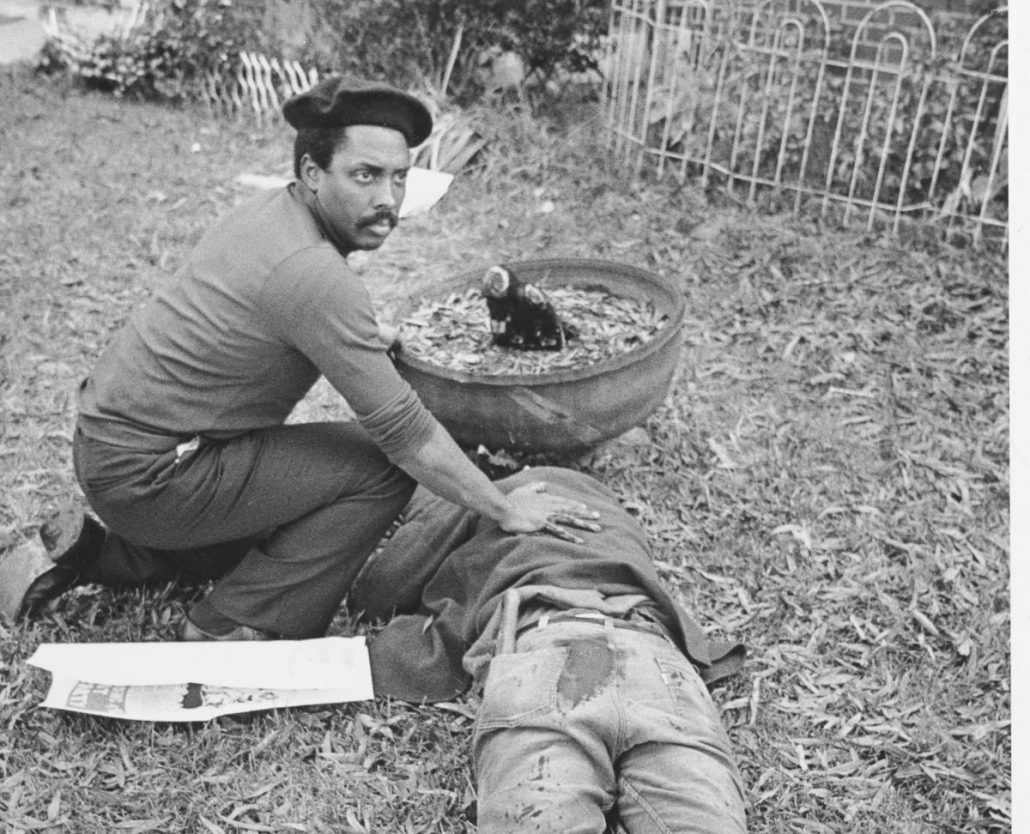 Communist Workers Party member Nelson Johnson kneels by one of the victims in the aftermath of the Greensboro Massacre. Five demonstrators were shot and killed by members of the Ku Klux Klan and American Nazi Party during protests in 1979.

I’am profoundly grateful that the Greensboro City Council issued a meaningful apology for the role that the Greensboro Police Department (GPD) and other city officials played in failing to prevent the 1979 Greensboro Massacre . I am thankful to the people of Greensboro, the Pulpit Forum, the Truth and Reconciliation Commission (TRC), and to people around the nation and the world who contributed to the struggle for greater truth related to that tragic event. We have, therefore, framed this positive outcome as a “People’s Victory.”

Another local institution that can be helpful is the local news media. On page 388, the final TRC report states: “The city’s largest local newspaper, the News and Record (N&R) should act alone or in concert with other media outlets … to host a citywide citizens group that would comment on news process, content, quality and ethics. … The absence of in-depth local news coverage of the context of Nov 3, 1979, and its aftermath played a central role in the community misunderstanding of that event.”

Context is so important because without context, meaning is necessarily lost or extremely distorted. An example of flawed context appeared on the N&R’s Oct. 11 Opinion page. By contrast, the following five points help form a more accurate context:

I have apologized for the errors I thought I made, especially some of the inflammatory language, in my testimony to the TRC (pages 19, 20 and 21 of “Statement by Nelson N. Johnson to Greensboro Truth and Reconciliation Commission, August 26, 2005,” accessible at www.greensborotrc.org). It is also important, however, to ponder why the Truth Commission cited “the lack of in-depth local news coverage” as a key factor “in the community misunderstanding” of Nov. 3, 1979.

Greensboro is the home of the nation’s most influential sit-in and the home of the nation’s first TRC. Could Greensboro become a Moral Model City that inspires much-needed truth, justice and reconciliation processes throughout our nation? It is my conviction that if we can help each other face the essential truths of our todays and yesterdays, perhaps we can, together, forge a bright new tomorrow.

Nearly 41 years is a long time for a greater measure of truth to come forth. It does, however, affirm the prophetic words of the poet William Cullen Bryant: “Truth crushed to earth will rise again.” 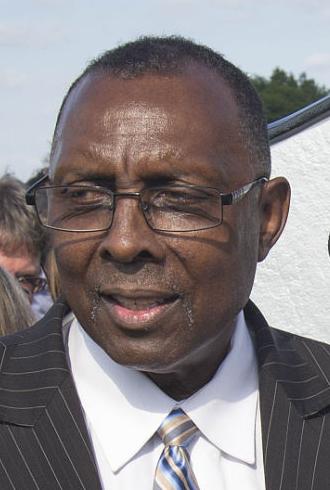